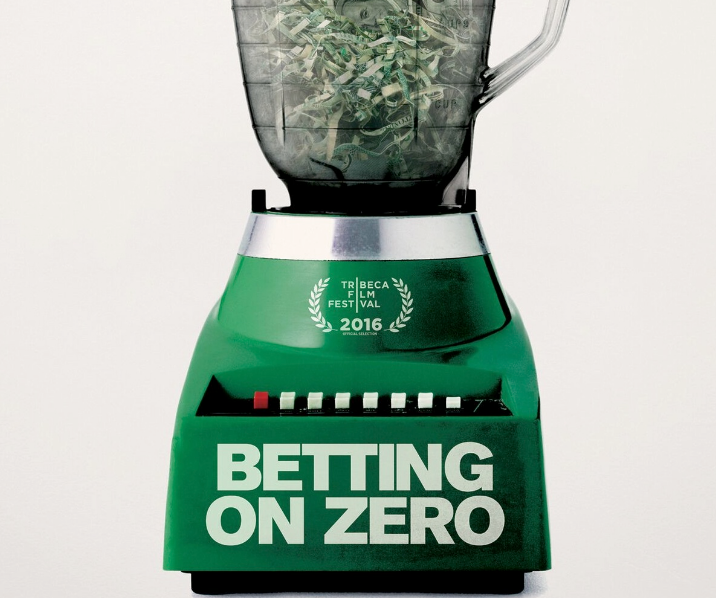 This documentary was produced in 2016 by Ted Braun so strictly speaking is not a book….but it should be. As a reward for having read nearly 50 books on the Cadence list of 52 Books To Read Before Buying Your Next Stock you can have a week off by watching this nearly 2-hour long documentary.

This documentary follows the hedge fund manager Bill Ackman who has a one-billion-dollar short position on the US listed company Herbalife. Bill Ackman is convinced that Herbalife, an international nutritional products company is a pyramid scheme. In the opposite corner we have Carl Icahn, a famous activist investor who has taken the opposite side of this ‘bet’ and believed that when the Herbalife share price fell significantly it presented a buying opportunity.

Betting on Zero is compelling viewing and since the trade is currently ‘live’ we still don’t know the outcome. From an investor’s perspective it doesn’t get much better than this.