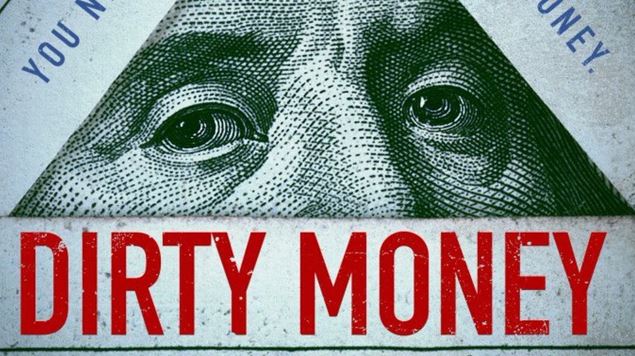 This documentary featured on Netflix deals with the amazing rise and the amazing fall of Valeant Pharmaceuticals.

From a Cadence Capital investment process Valeant was a ‘roll up’ story on the way up and the mergers and acquisitions hid a lot of ‘dirty activity’ which proved the ‘shorts’ correct on the way down. Generally speaking a roll up or acquisition strategy can hide a lot of wrongs and mistakes on the way up as earnings growth is strong and business and accounting ‘abnormalities’ can be more easily overlooked. However, when ‘the music stops’ the reverse is also true and ‘roll up’ stories can untangle relatively quickly. Bill Ackman had accumulated a large profit from his position and even orchestrated a potential takeover that delivered him extra profits. In the end however his ‘love’ of the stock caused him to add to the position on the way down and he end up losing around approximately $2 billion. As the Bronte Capital founder described it he ‘fell in love with the stock’.

The overriding rule with all stocks is that it is fine to own them when they are going up but when the trend changes and they start to experience substantial falls you want to be selling and you definitely don’t want to be adding to falling positions.

This excellent documentary follows on from the equally good ‘Betting on Zero’ and provides excellent insights for investors. Not only in terms of the science of investing, but both documentaries illustrate what can happen when your emotions get the better of you. Thoroughly recommended!