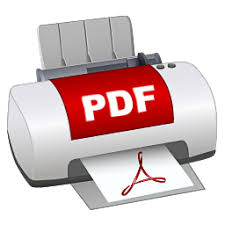 Cadence Capital Limited Option Holders can either: exercise their options; sell their options; or let their options expire worthless. New Option Exercise Forms were sent to all option holders last week. For further information on how to exercise your CDM Options visit www.cadencecapital.com.au/cdmo

The last date for payment to exercise your Options is 5.00pm AEST on 31st August 2015. CDMO will cease being quoted on the ASX at the close of trading on 24th August 2015.

The Chairman Karl Siegling has announced that he intends to exercise his options.

* Before Management and Performance Fees

**These numbers include the franking value of the substantial dividend from its RHG holding received in May 2011. 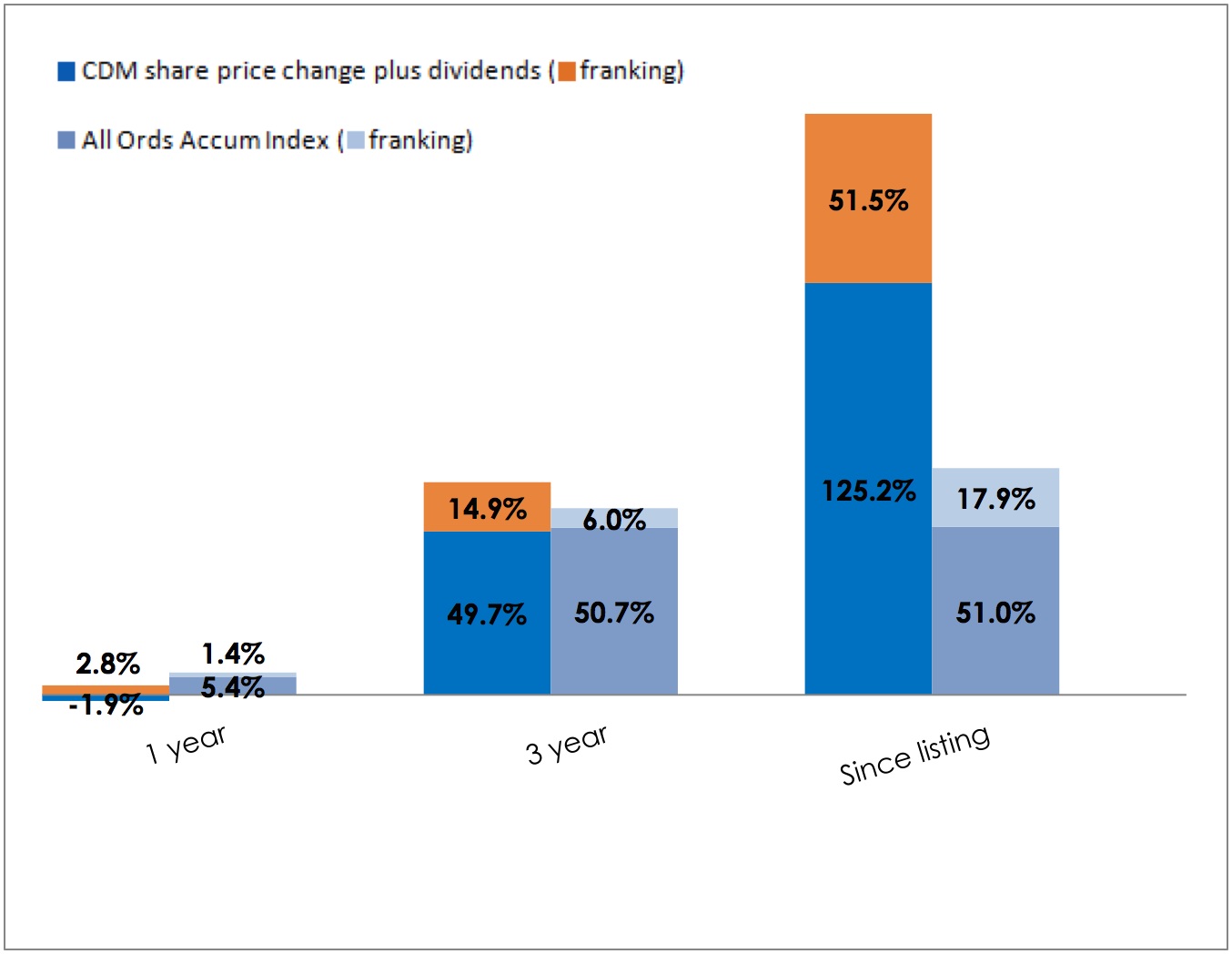 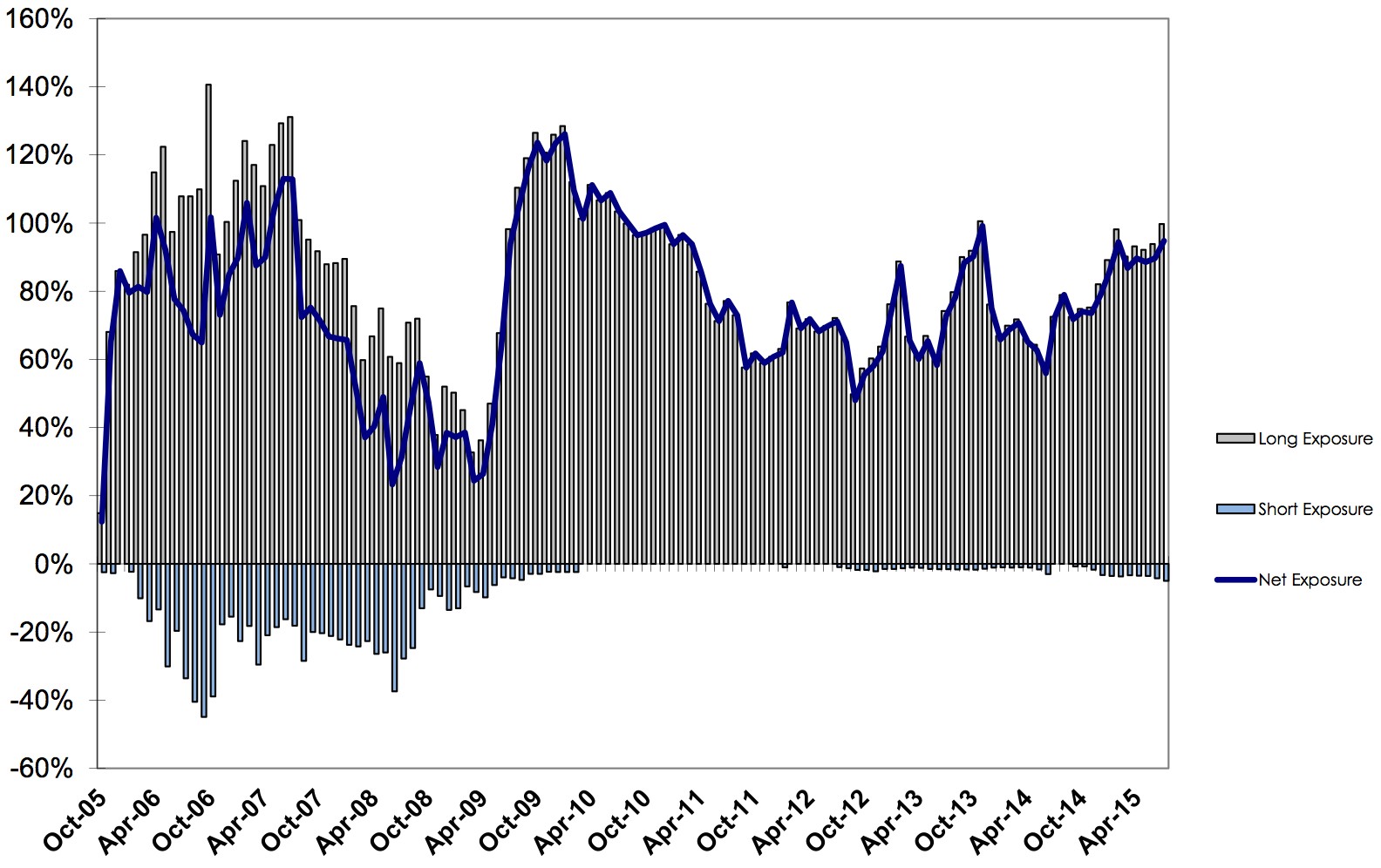 ASX Investor Update published an article in its July Newsletter by Karl Siegling on Divestments – benefiting from a spin-off.

Cadence Capital was quoted in the AFR during July – Macquarie confident on Esanda dealer finance sale and Perpetual, Regal take a sniff of Pepper Group.

To view all previous Cadence webcasts and press articles, please visit the Media Section of our Website.